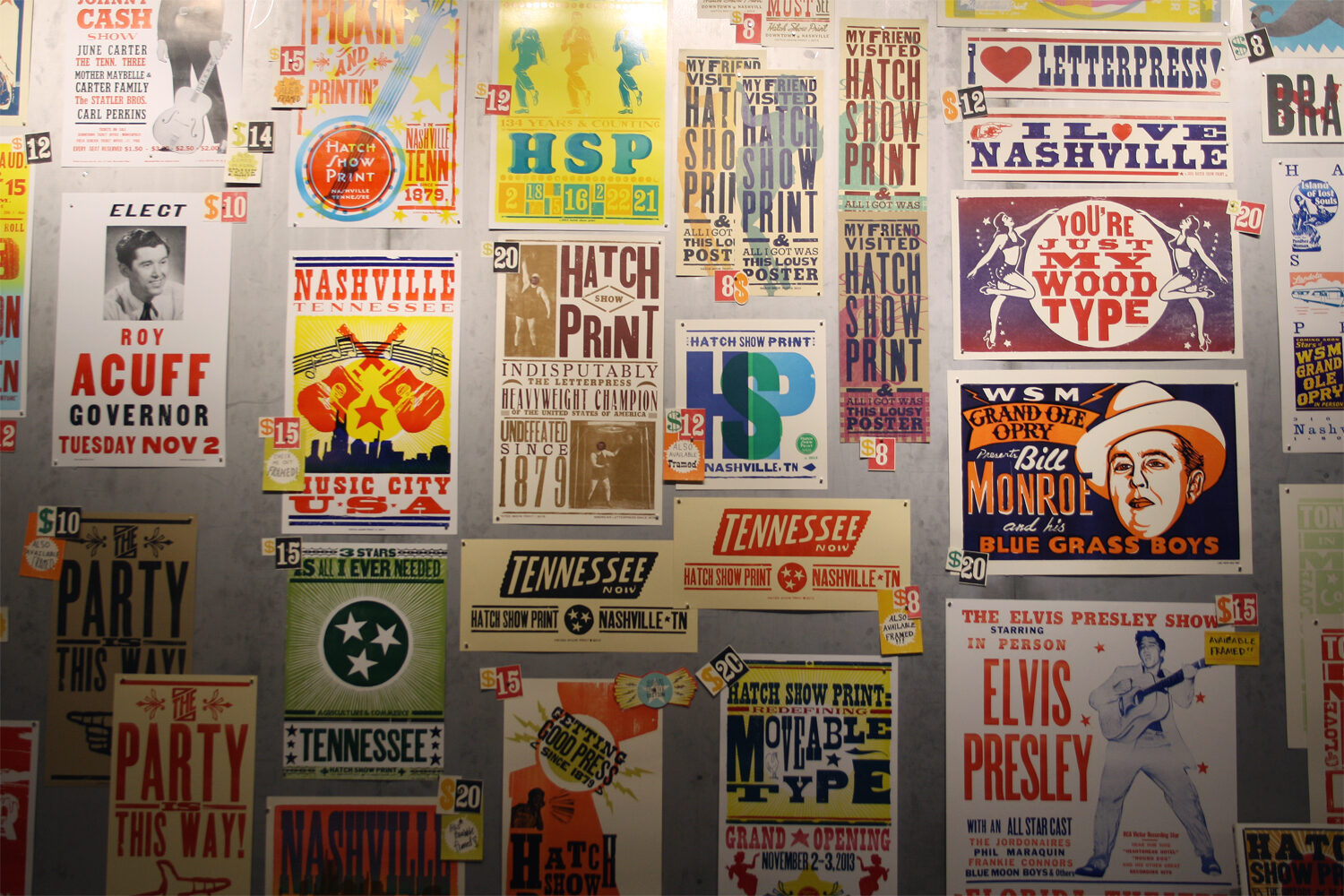 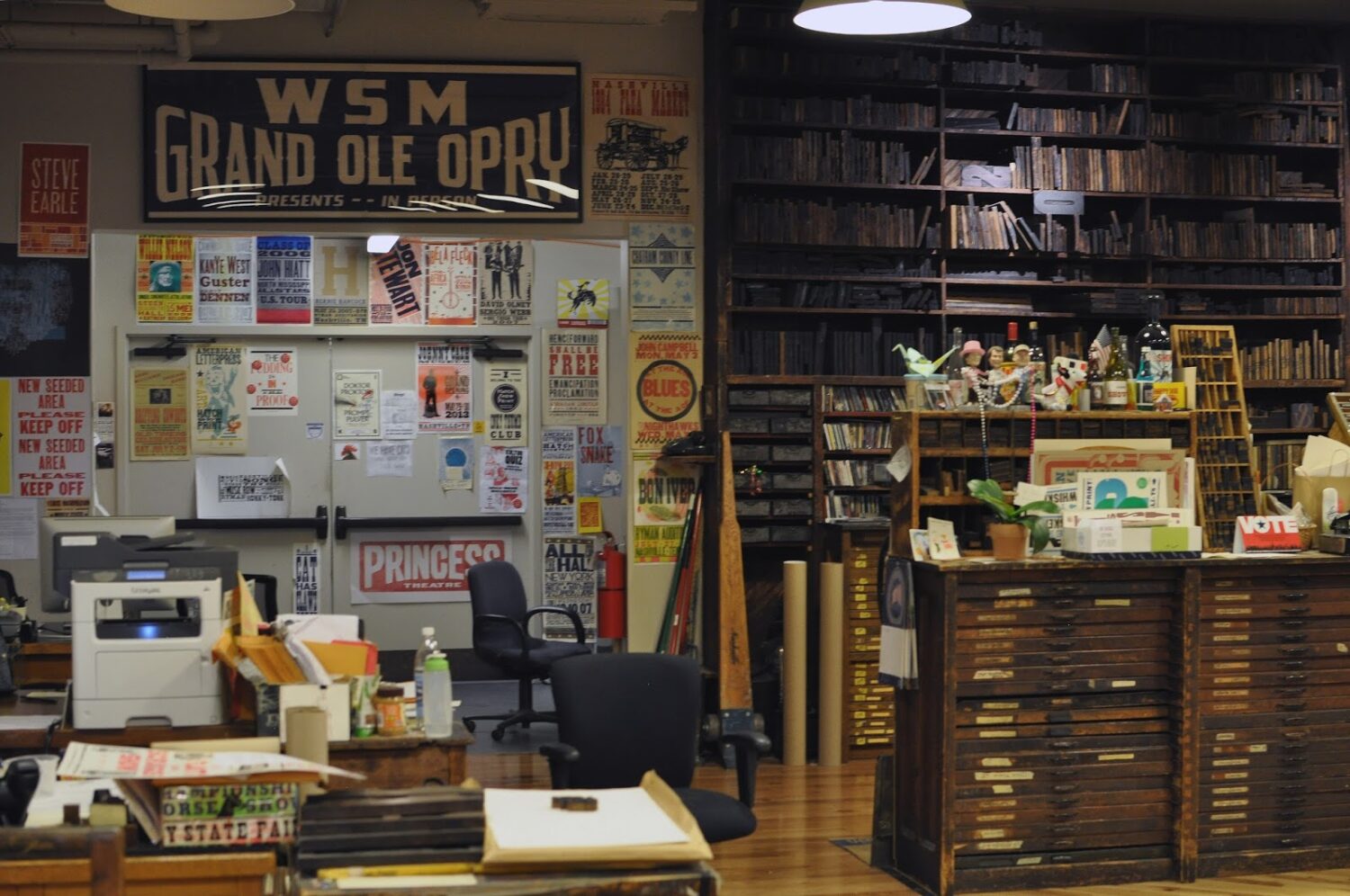 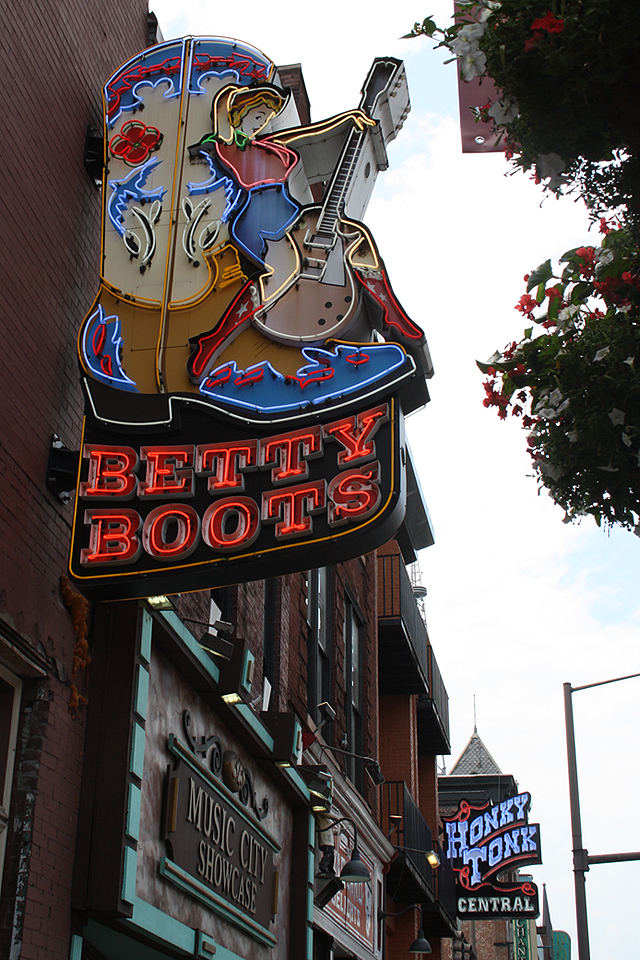 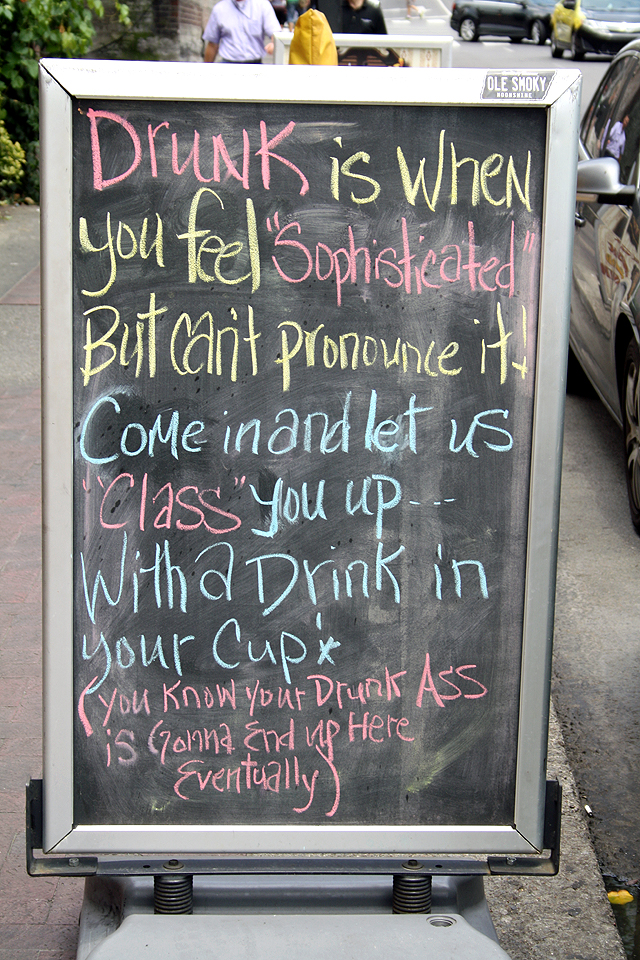 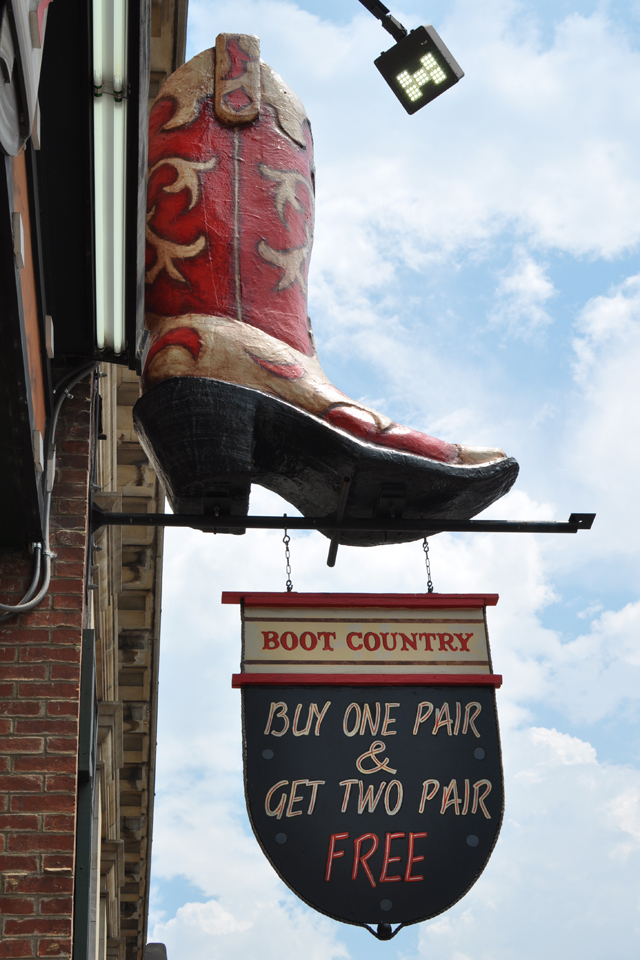 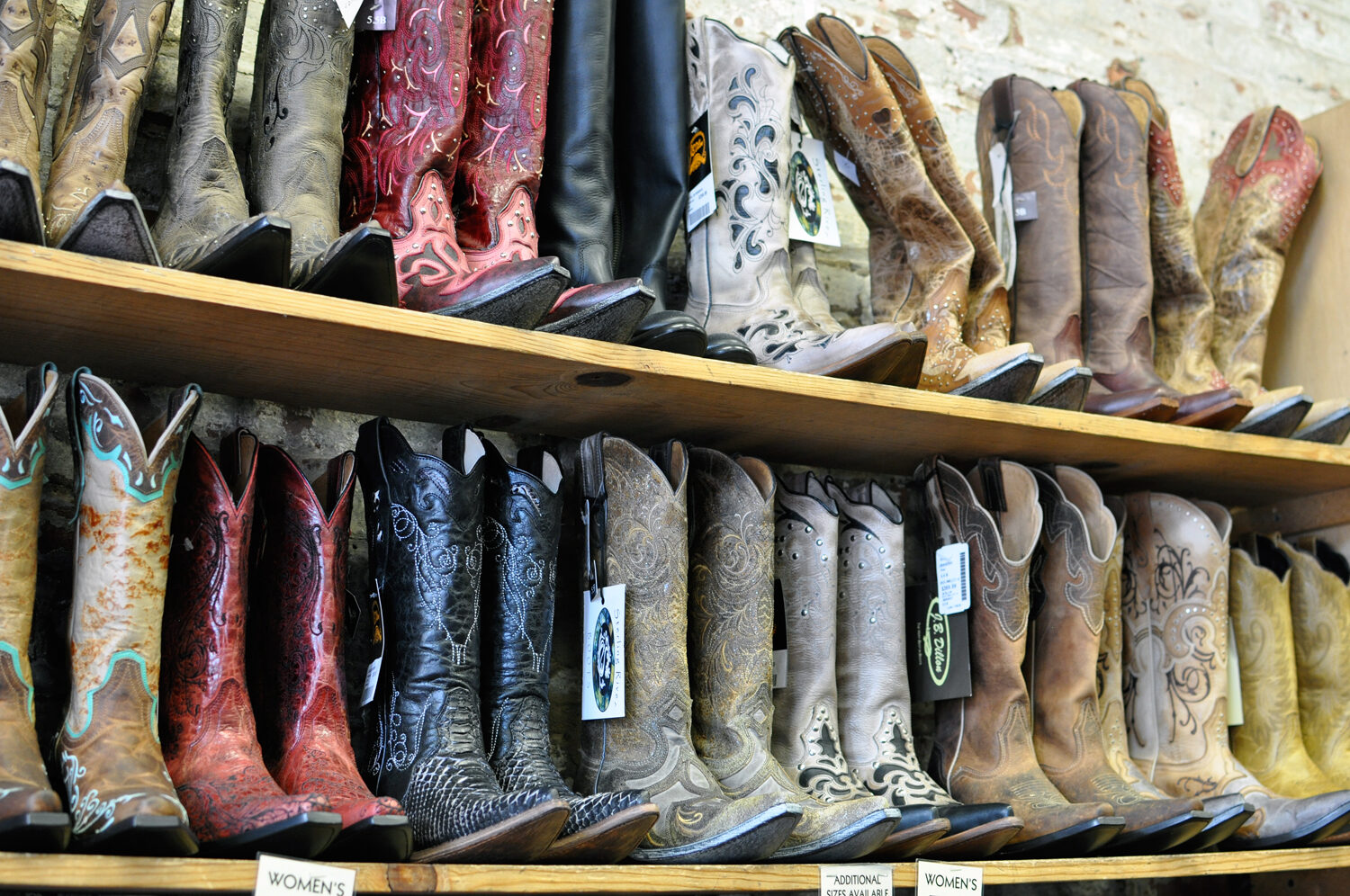 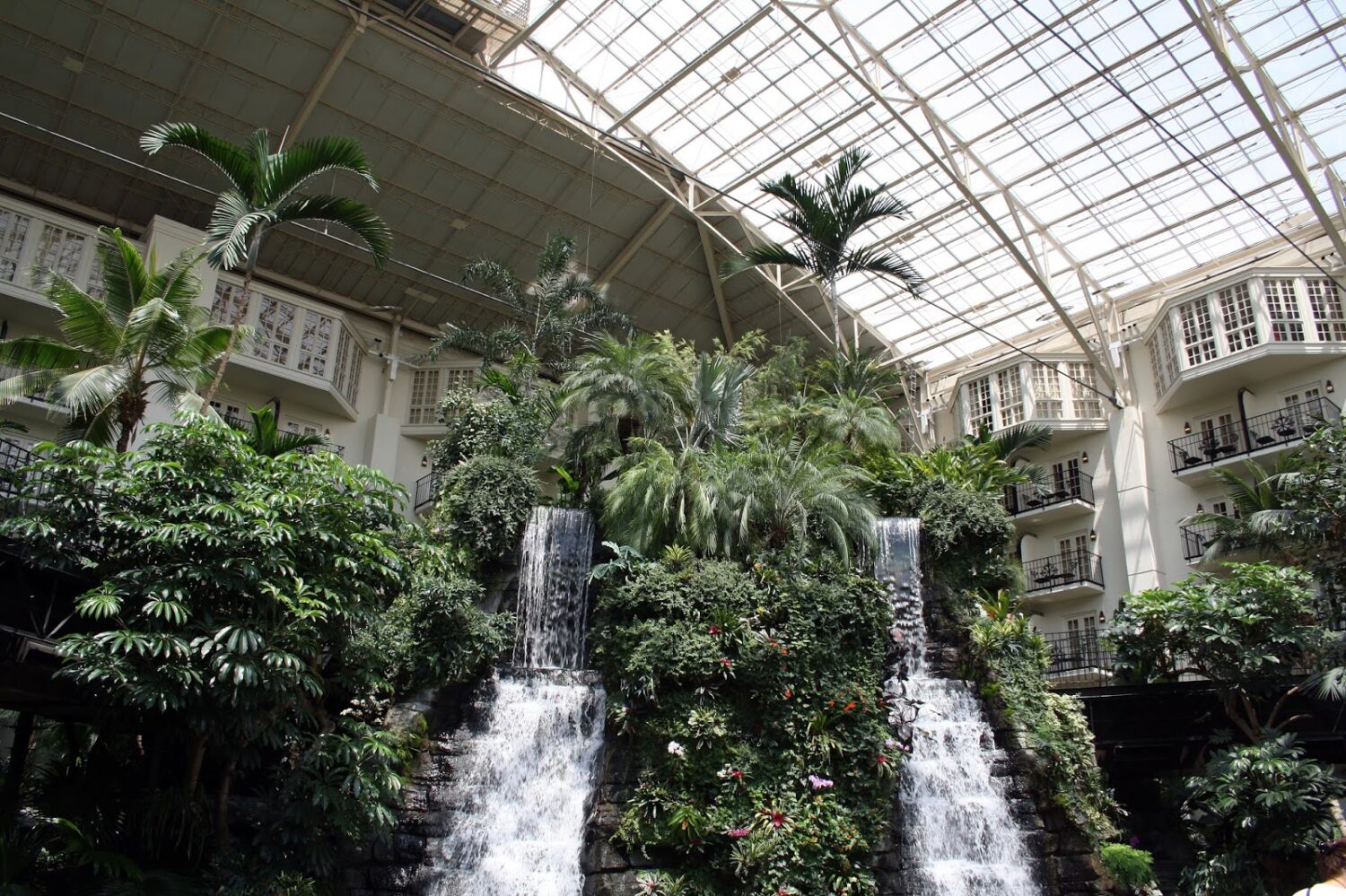 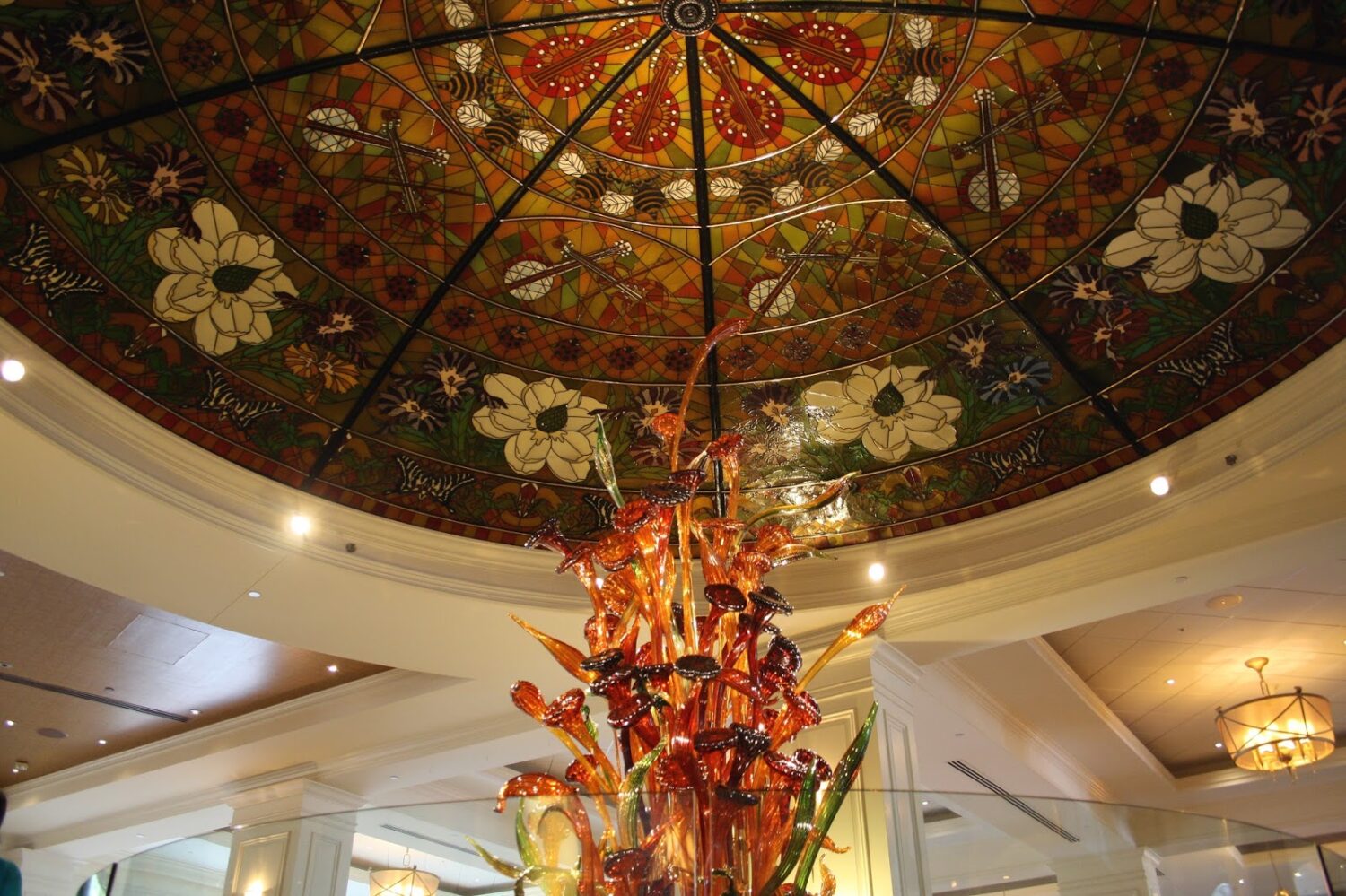 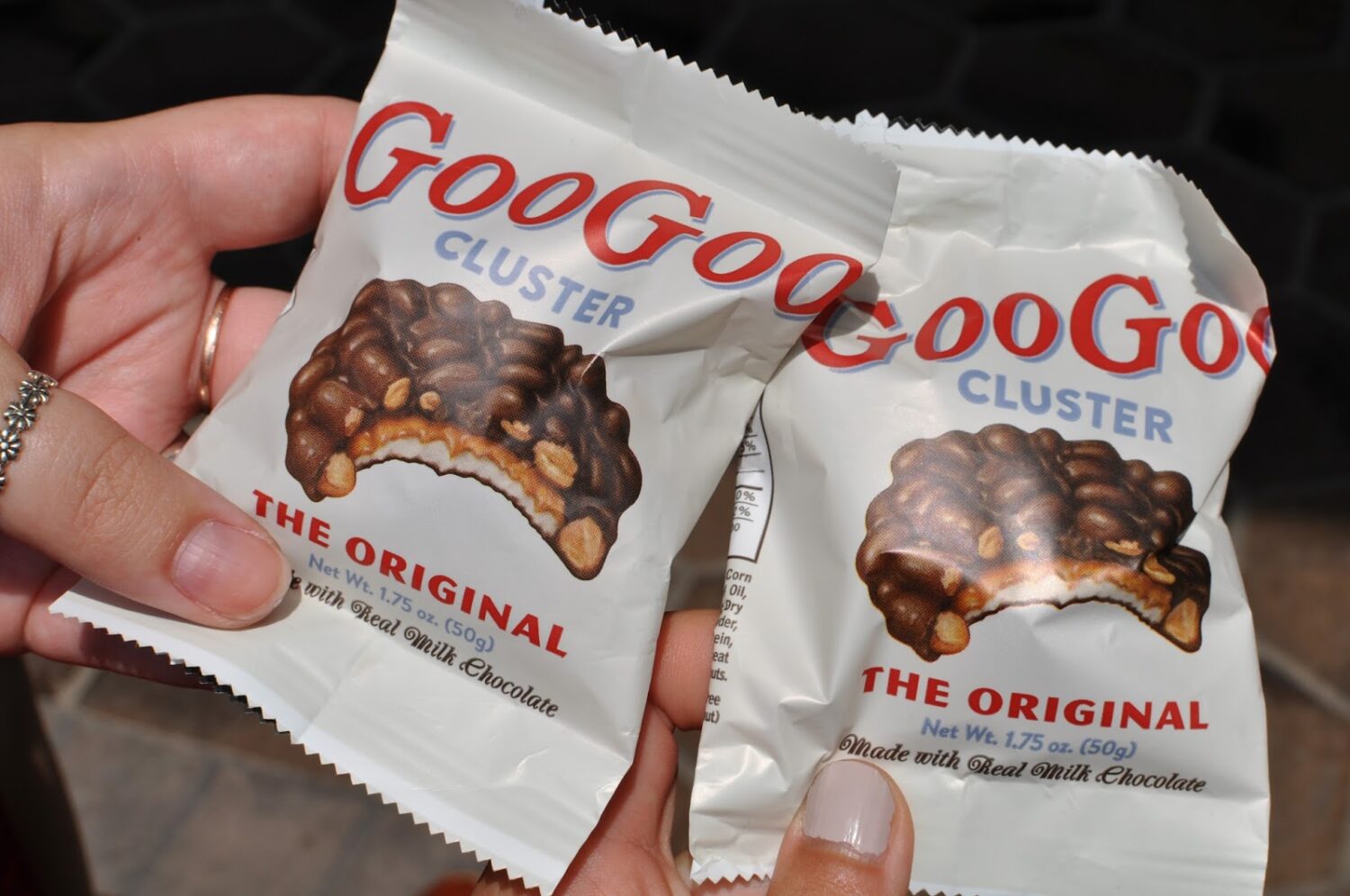 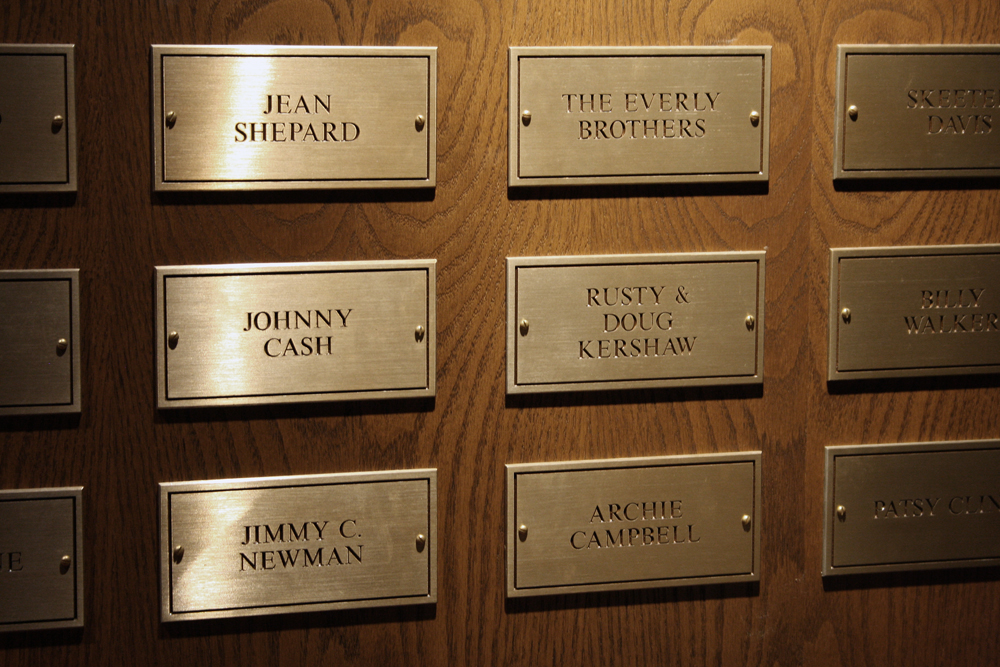 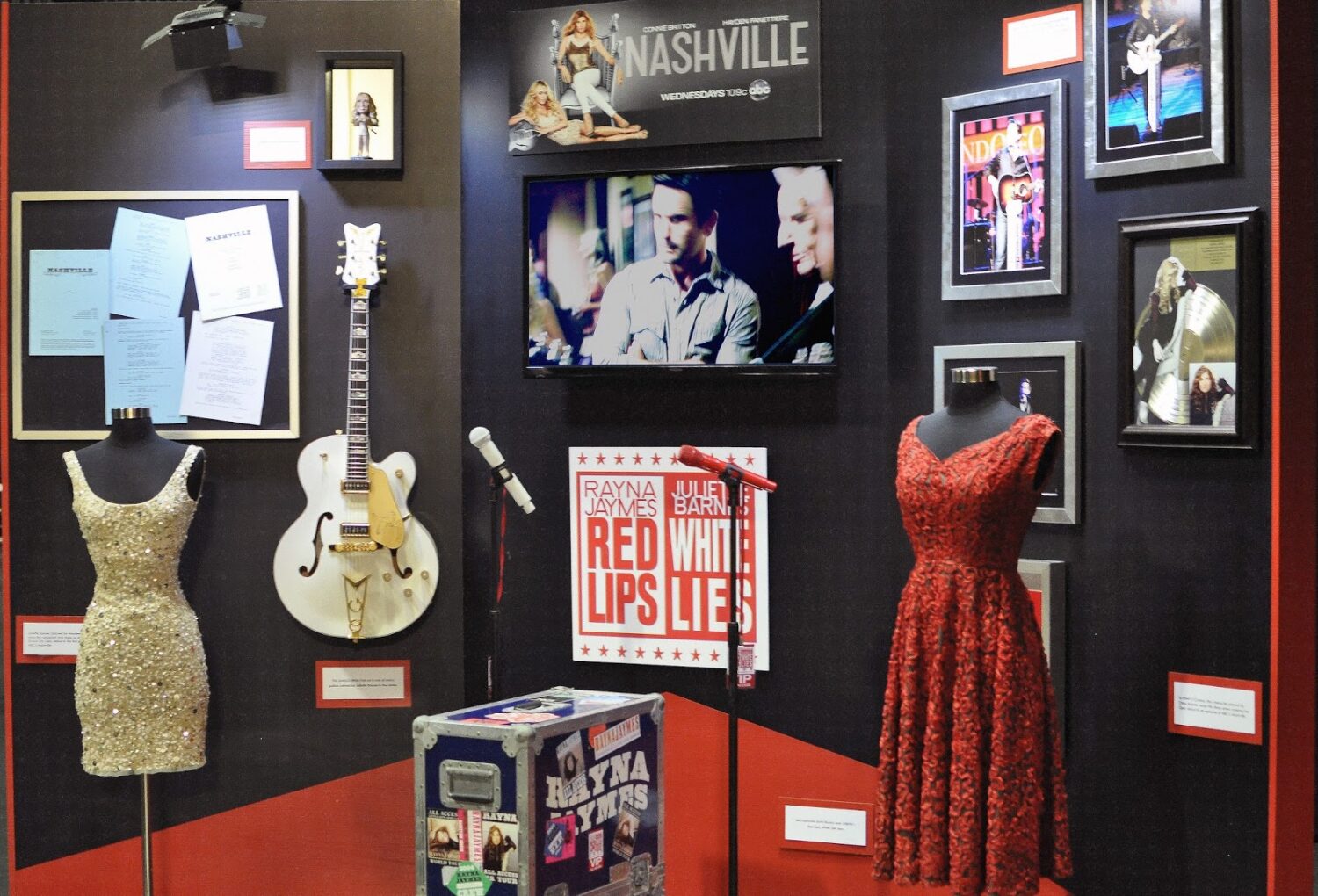 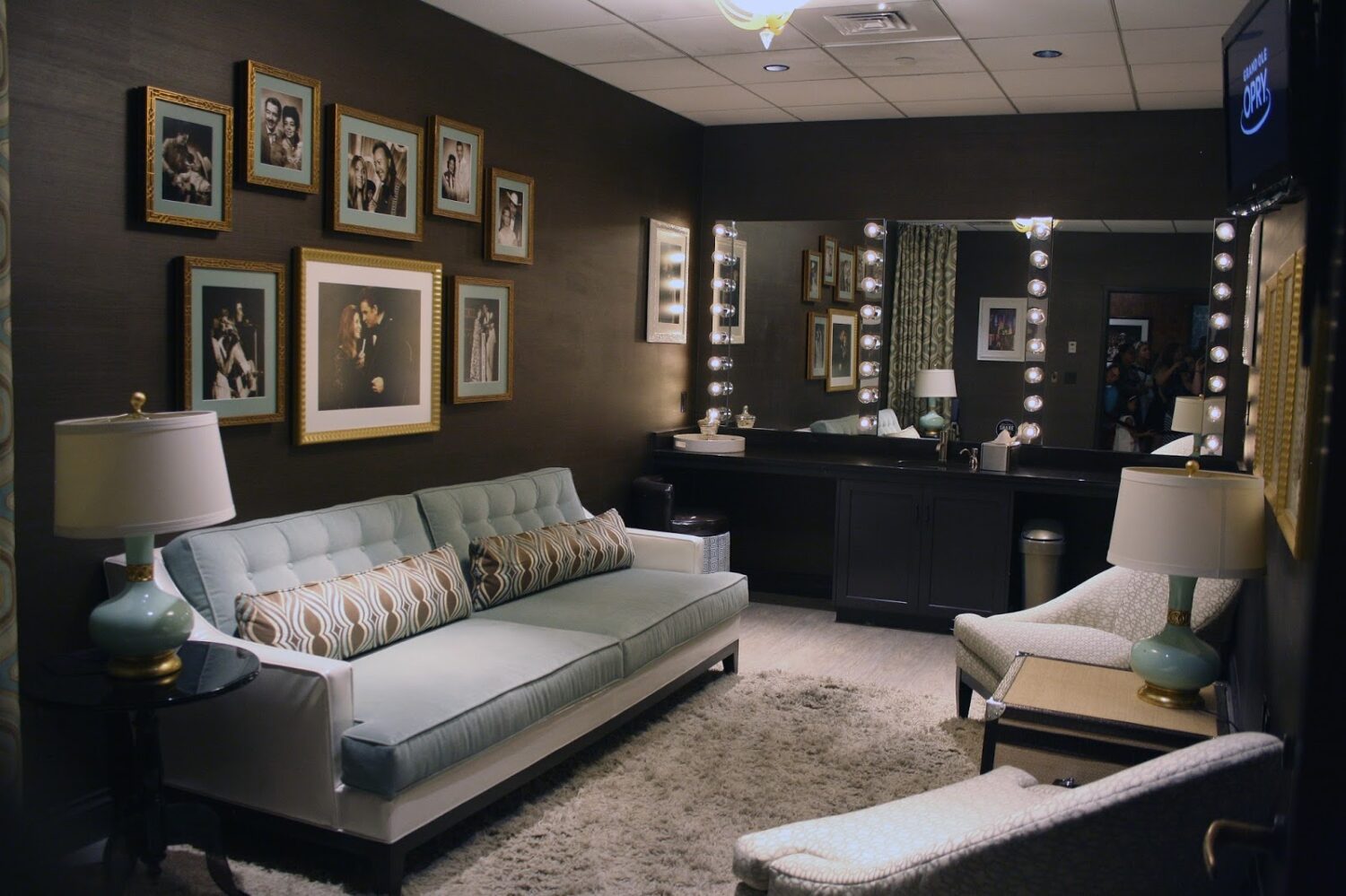 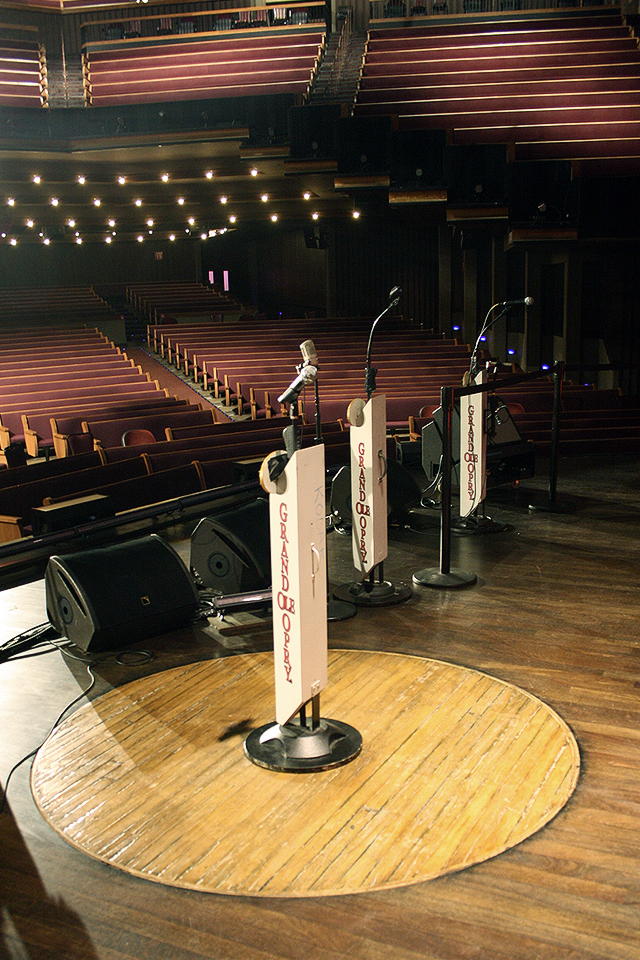 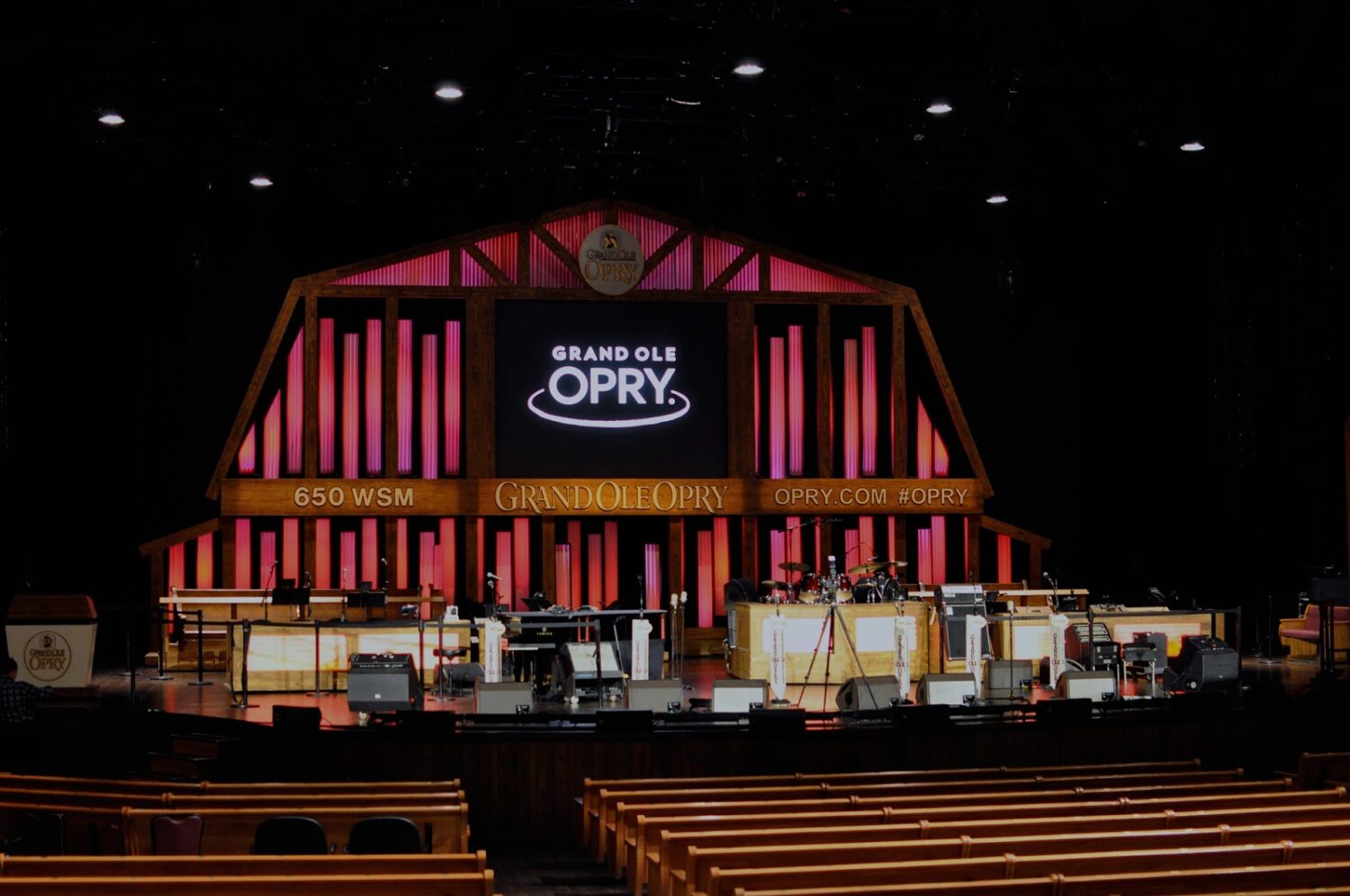 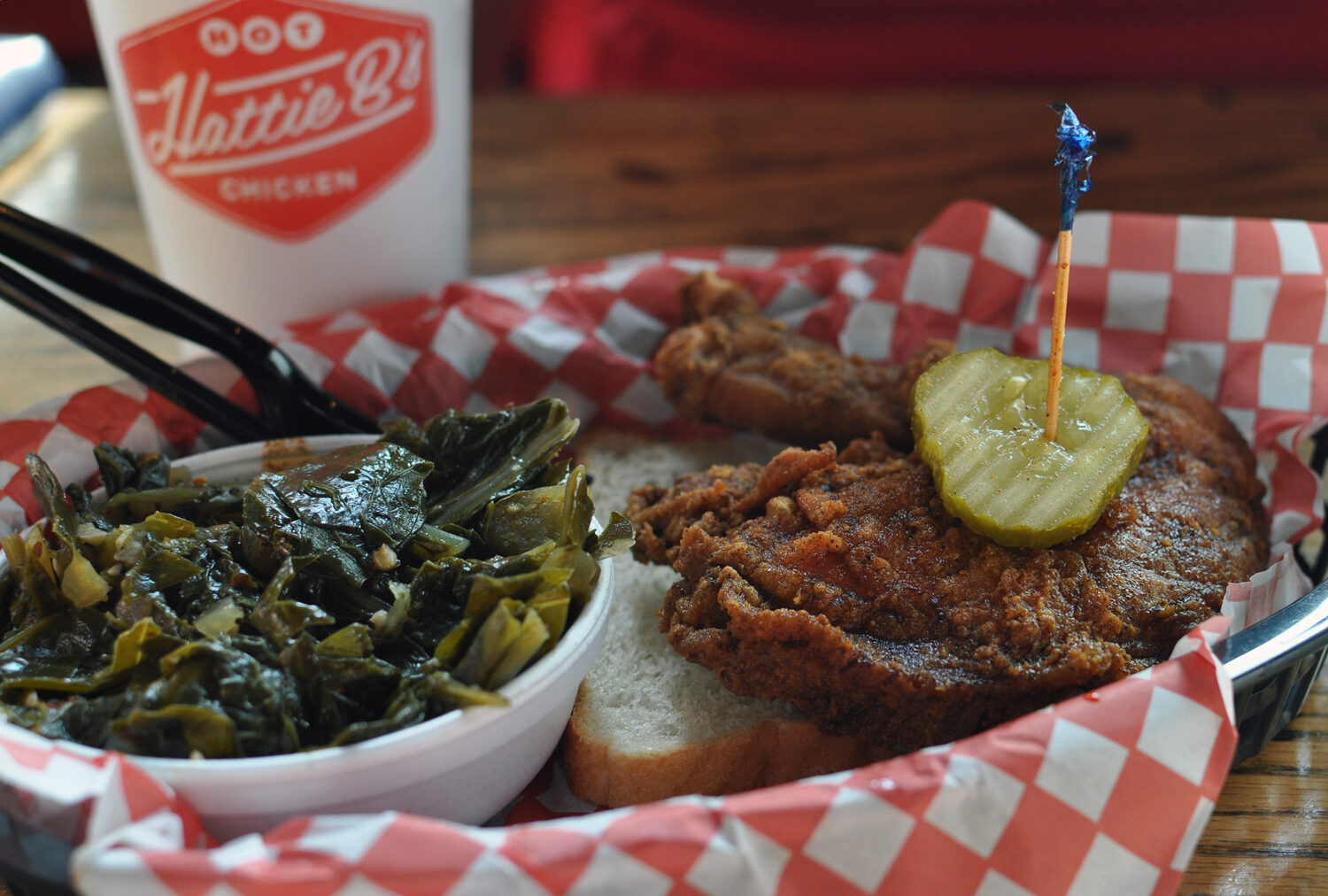 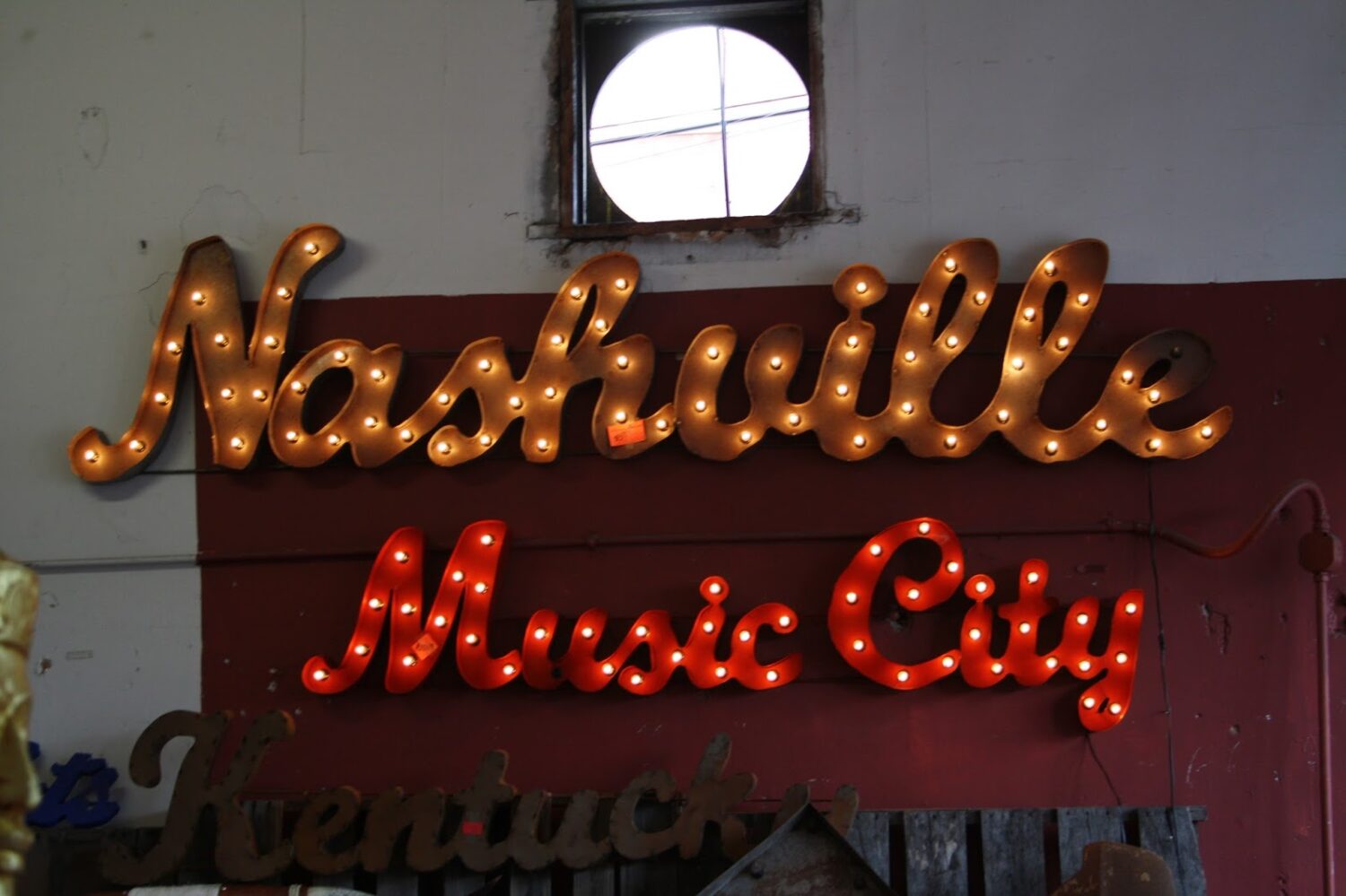 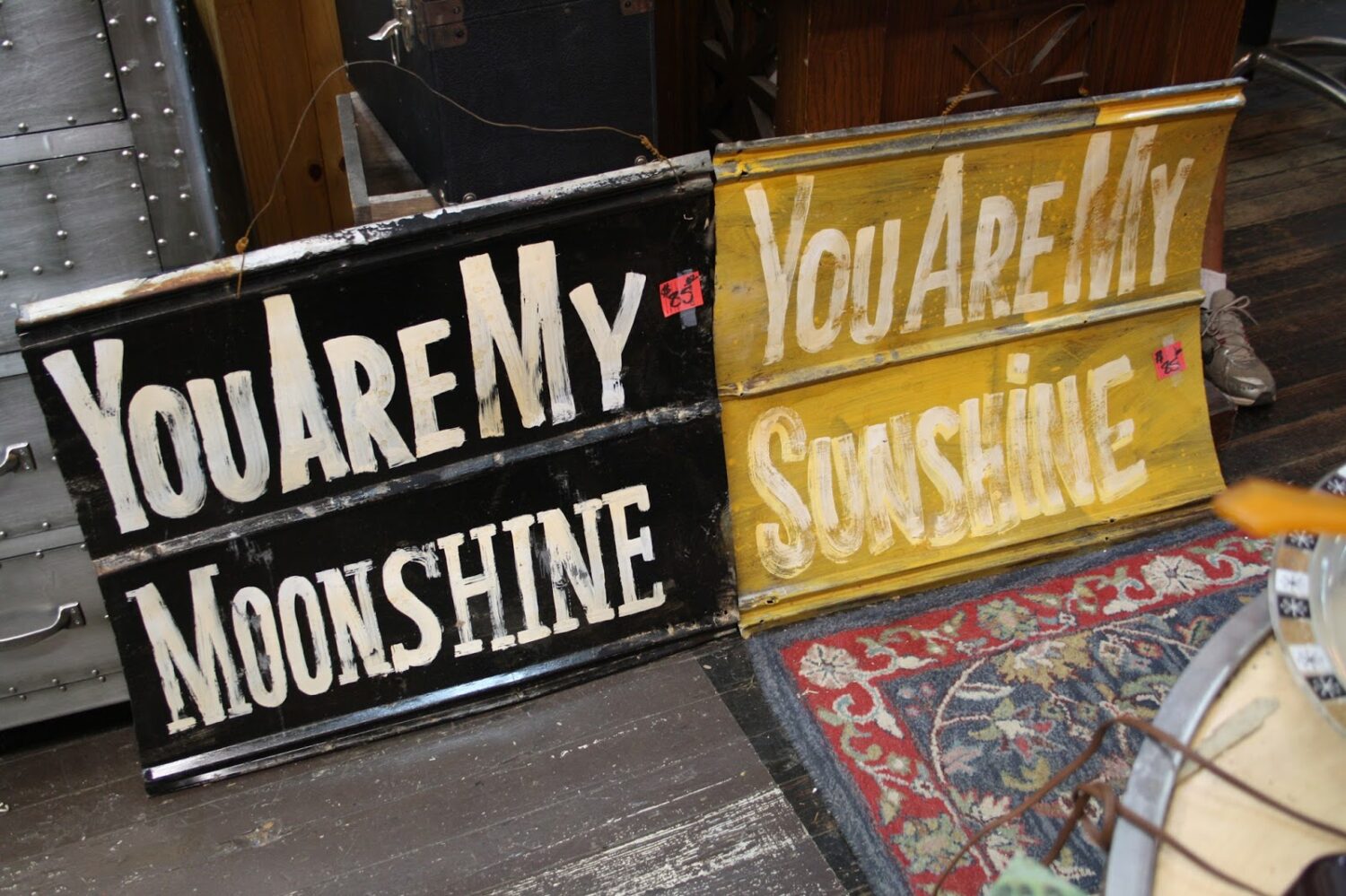 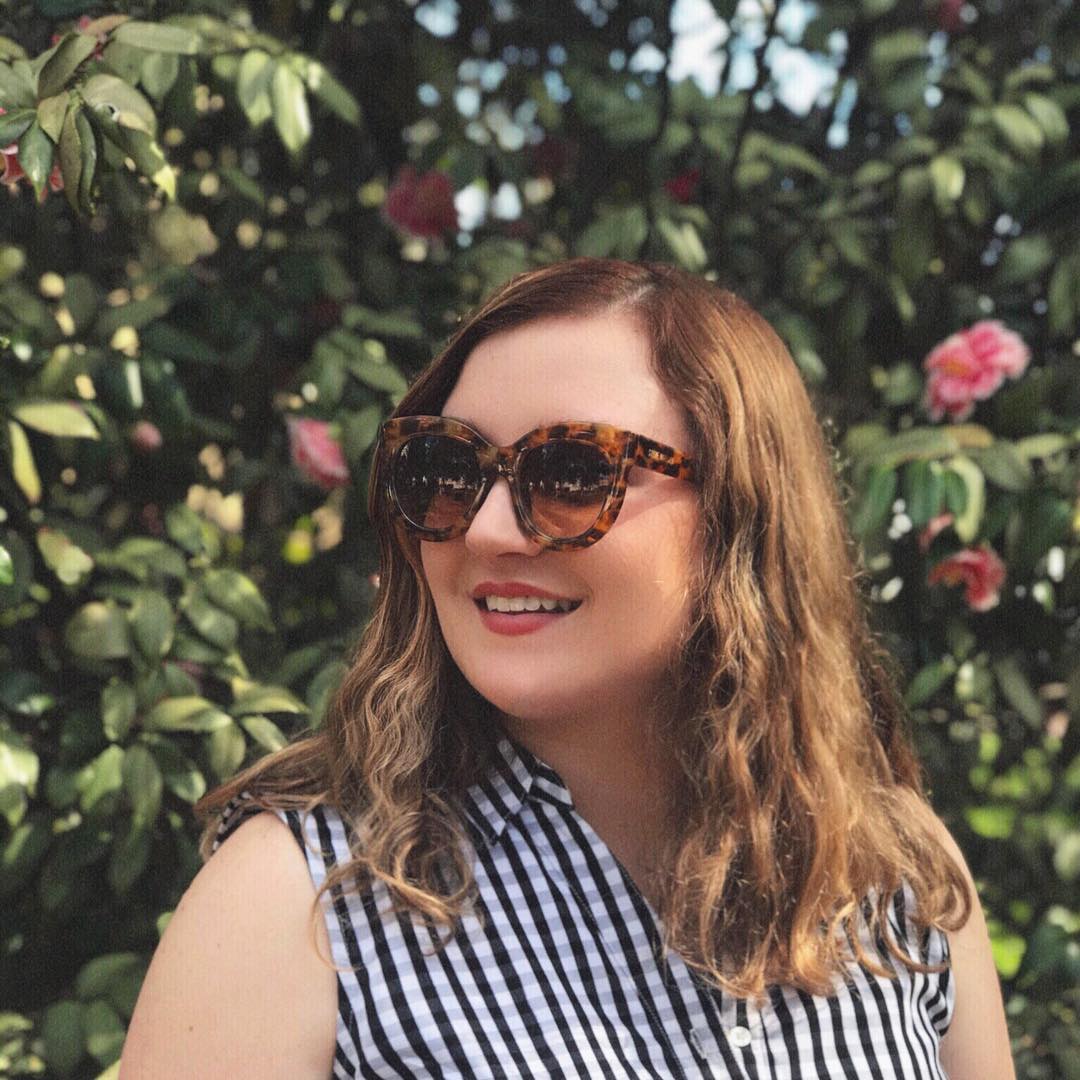 Bar Cart Essentials | Everything You Need for Your Home Bar